The best countries in Europe to be a female health professional

It’s safe to say our health has never been more important than in the last 12 months as the world has faced the outbreak of the COVID-19 pandemic. But have you ever wondered which European countries offer the best opportunities for women working in the health sector?

The team at Lenstore has analysed 30 countries across Europe to find out what it’s like for women working in health. Looking into average annual salary, working hours and holiday days, we have determined the best places to work, as well as analysing the percentage of female doctors and women studying medicine to highlight the countries offering the most opportunity.

So, which country is the best to be a female professional in the health sector? 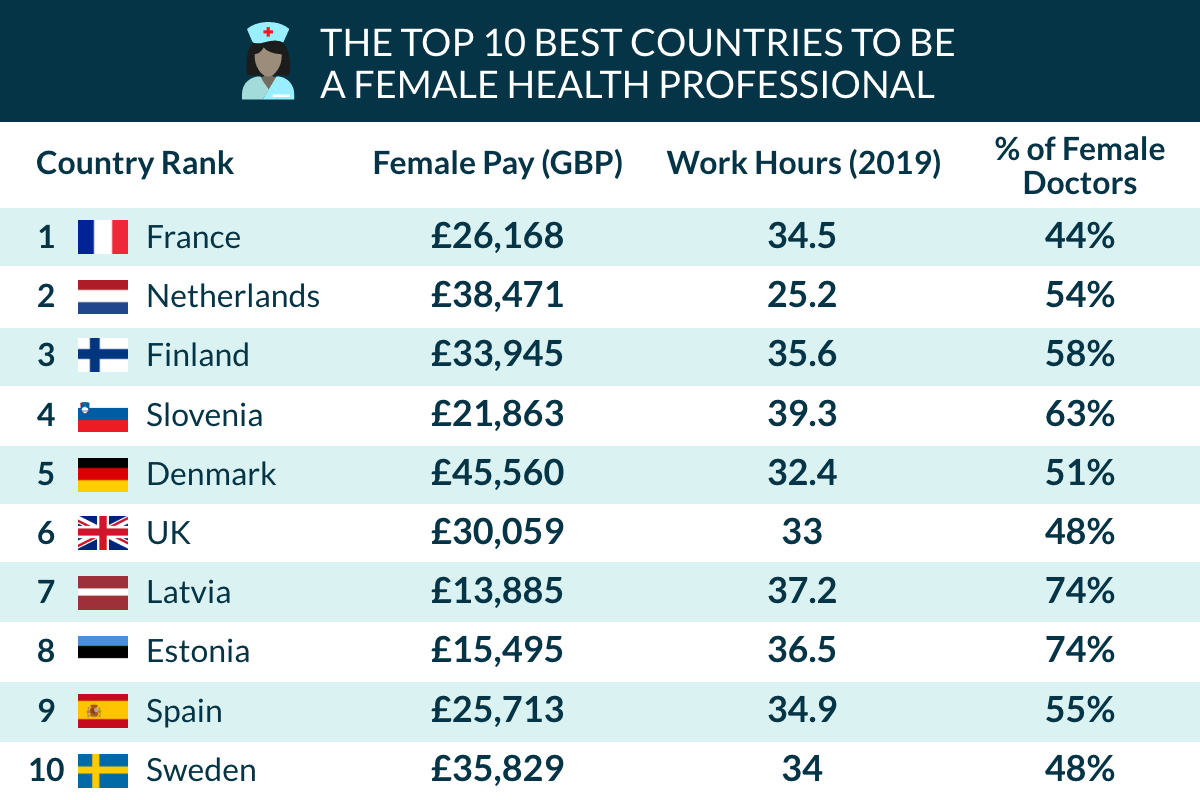 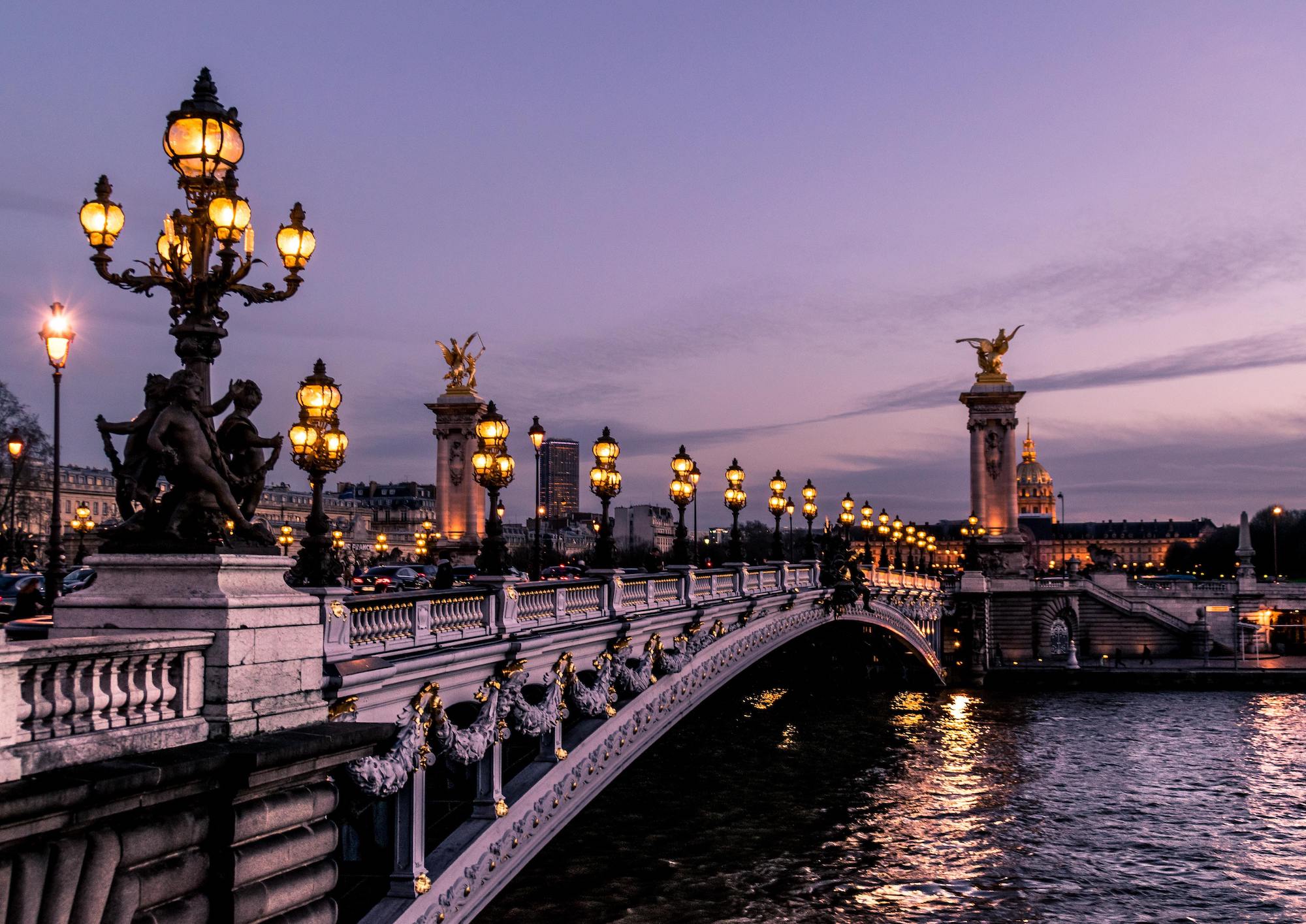 France takes the crown as the best country in Europe for women to seek a career in health. In particular, the nation is home to the highest number of females studying medicine at a staggering 109,849, which is more than double any other country - making it ideal for up and coming doctors.

France is also home to the second highest number of holiday days for women at 34 per year, one less than Slovenia which ranks first with 35. 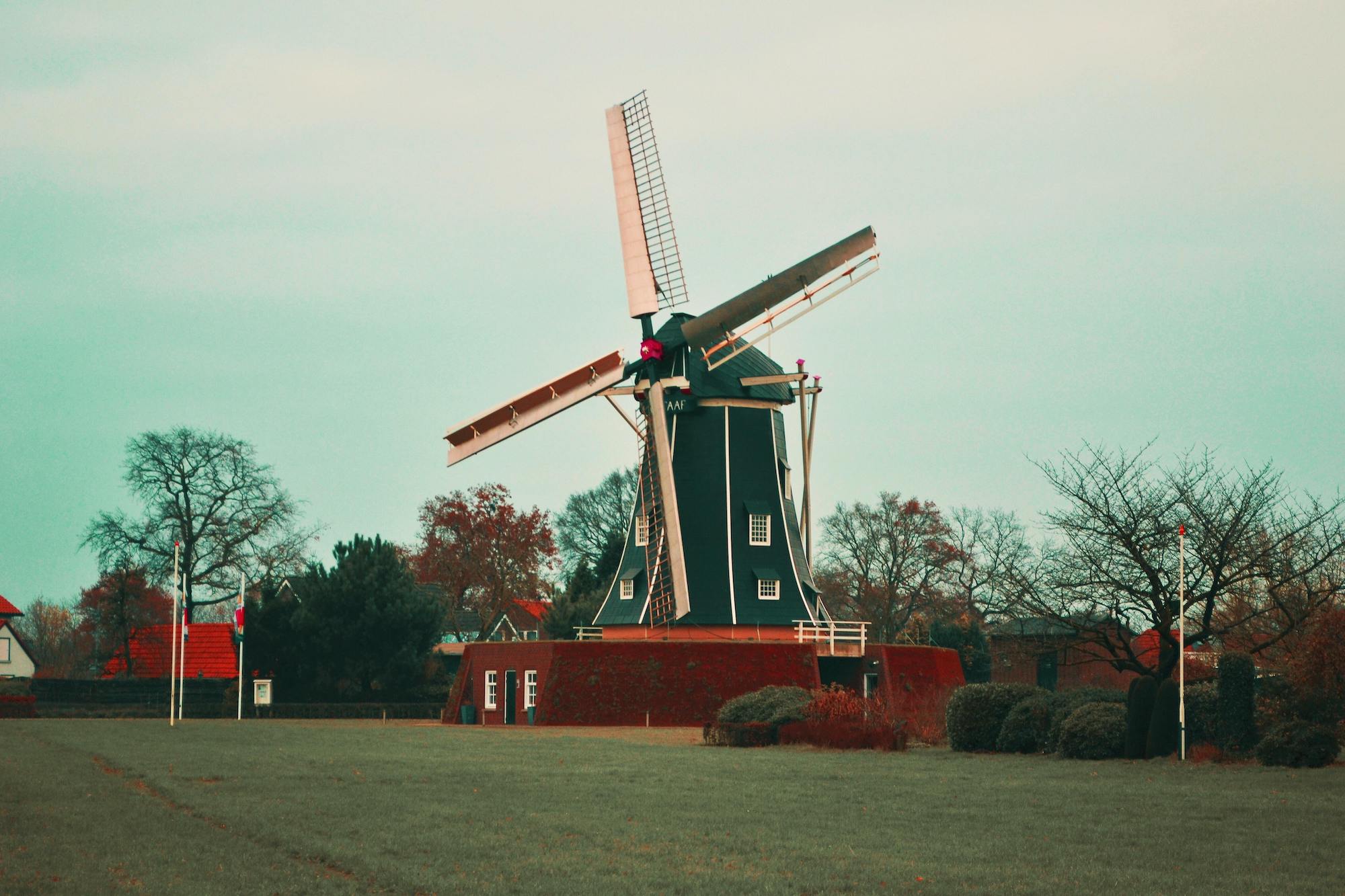 Known as being a country rich in culture and art, the Netherlands is the second best country to be a female health professional. Work life balance is important to maintain a healthy lifestyle and the Netherlands is home to the lowest working hours for females in the sector at an average of 25 hours per week.

The Netherlands also offers the sixth highest average salary in Europe, with women earning an average of £38,471, which is £12,000 more than France who takes the overall top spot as the best country to be a female professional in the health sector. 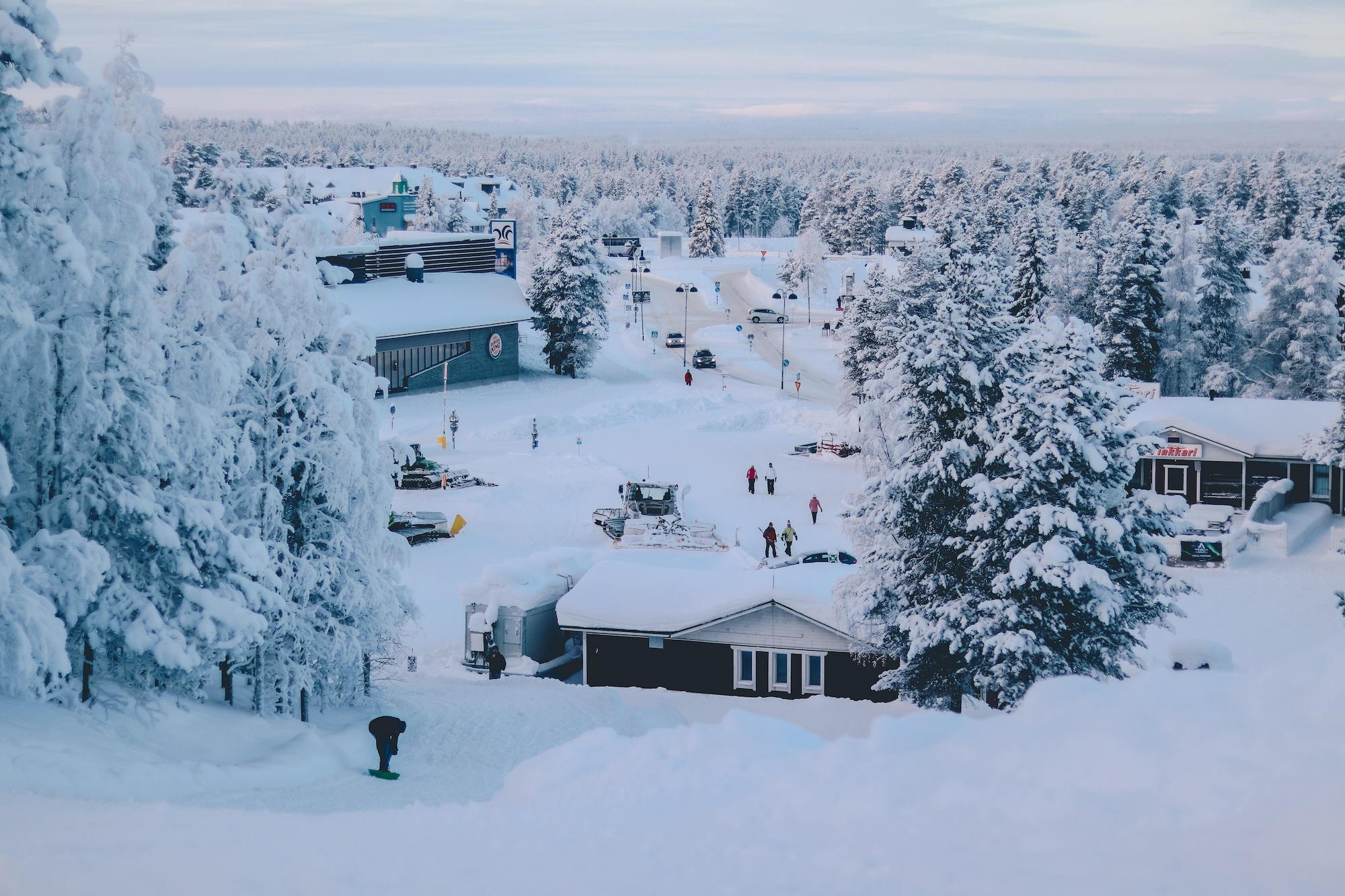 Beating other Scandinavian countries, Finland is positioned as the third best country. The nation holds the fourth biggest percentage of women working in the health and social care space at 86% against men, and is the sixth best for its holiday days at 28 per year.

Not to mention that Finland is home to the fifth highest number of female doctors in Europe, which is the highest in all Western Europe. 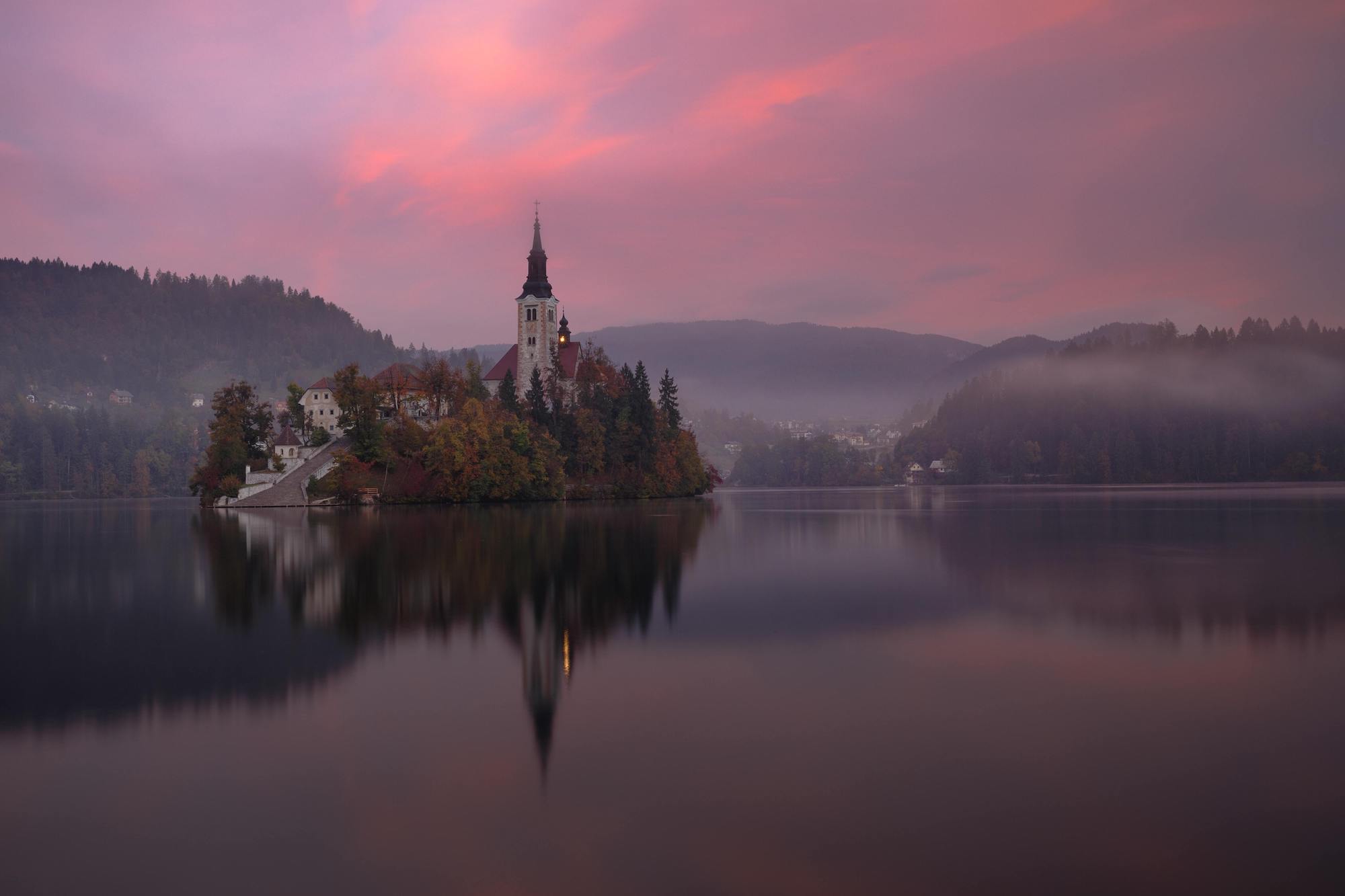 Slovenia ranks fourth and is home to the highest number of holiday days for women working in the health sector across all of Europe, at an impressive 35 days each year. With the likes of Belgium, Switzerland and Austria all having average holiday days of below 25 days each year, Slovenia offers a significantly greater work-life balance.

The mountainous country also has the fourth highest percentage of female doctors at an impressive 63%. In comparison, Latvia has a female percentage of 88%, the highest in Europe, whilst Luxembourg sits at the bottom at 36%. 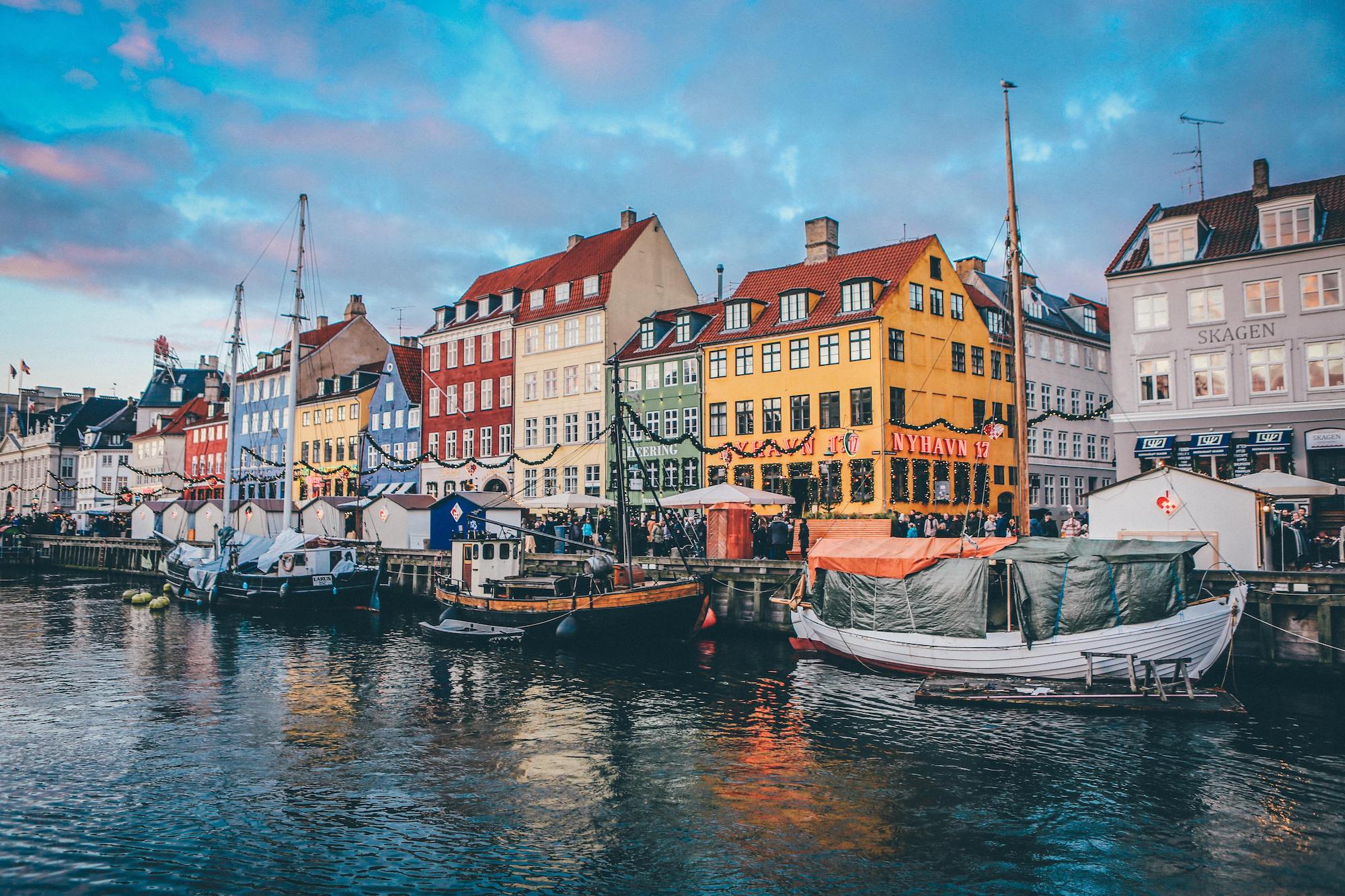 Rounding off the top 5 countries, Denmark ranks in fifth position. It has the fourth highest average salary of all countries analysed, equating to £45,560. In comparison, Switzerland takes the top spot with £65,718.

Combined with its high wages, Denmark sits in the top 10 best countries for its working hours at an average of 32.4 hours per week.

The countries with the most equal opportunities for women in the health sector:

Whilst the ranking shows the best pay, working hours, holiday days and number of females working in the health sector across Europe, it doesn’t show what countries are leading the way for equal opportunities between men and women.

The top 5 countries offering equal opportunities for women in the health sector are:

Whilst there is still some way to go to ensure gender equality in the workplace, Romania ranks as the most equal country in Europe overall. When it comes to the gender wage gap in the health profession, both Romania and Sweden take the top spot with the lowest difference between men and women, with men earning 11% more in both countries. This is over 10% better than France and a staggering 21% better than the UK.

Sweden also has a closer gender wage gap at 11% with the average man working in healthcare earning £40,351 each year, compared to women who earn £35,829.

When it comes to average working hours, Romania is one of the most equal countries to work in the health sector, with both men and women averaging a 40 hour week. Interestingly the Netherlands has the biggest difference in working hours, however this is with men working considerably more than women at an average of 33 hours per week compared to 25.

Interestingly, France, the UK and the Netherlands all rank as the worst countries for equal gender opportunities in the health sector, which is largely as a result in larger wage gaps and disproportionate working hours.

We analysed 30 European countries across six metrics to determine which are the best countries to be a female working in the health sector.

We created two indexes to determine two different findings (the best countries to be a female working in health care and the countries with the most equal opportunities between men and women in the health care sector).

Index no.1 - This index analysed the countries with the highest average pay, holiday days, share of women working in the health and social care sector, percentage of female doctors, number of females studying medicine and working hours.

Index no.2 - This index analysed the gender differences in annual pay, percentage of doctors, number of students studying medicine, and working hours to determine the countries that had the most equal opportunities between men and women.

The best countries in Europe to be a female health professional