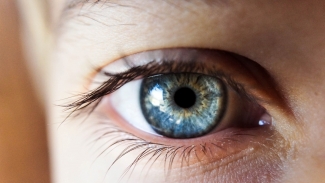 Can your eyes reveal your lies?

Brits have a penchant for telling porkies, according to our new study that reveals one in five (20%) lie at least once a day – and one in 10 (10%) are serial liars, telling up to 10 fibs every day.

To find out how often Brits lie, who they’re dishonest to, and what they lie about, we surveyed 2,000 adults up and down the country, and found out that the average Brit tells three lies each week – that’s 150 lies every year!

With our research showing Britain is a nation of truth-twisters and yarn-spinners, we also spoke to Counselling Psychologist Dr Georgina Barnett at Psychology and Lifestyle to get her advice on figuring out fact from fiction – and how our eyes are important indicators of dishonesty.

What do Brits lie the most about?

Our survey found that men lie more regularly than women – almost a quarter (24%) of men reported telling at least one lie a day compared to just over one in six (16%) of women who spin as many tall tales.

Men aged between 35-44 are also the most likely to lie in the workplace – be it to their boss, colleagues, or clients and customers. They are also most comfortable lying to their partner or someone they are dating.

The top ten most common lies that the most Brits have told (at least once) were:

And although men are the more frequent liars, women do lie more about being busy when they’re not (44% compared to 31%) and not seeing messages when they actually have (32% to 28%).

The naughtiest lies we tell

Millions of Brits have gone to extremes to get out of existing plans or get off work – one in 14 have lied about a “family emergency” to get out of doing something while minimising the risk of follow up questions. That’s equivalent to roughly 4.8 million people!

Roughly half that number (3.5% of those we surveyed) have been more specific and invented a fictional funeral they must attend. The equivalent of 1.8 million Brits (2.7%) have spun a tale about a family member’s death.

And one in 12 people have lied about cheating in a relationship.

Not all the lies we tell are harmful, immoral, or malicious. Sometimes, we just need to lie for the sake of politeness.

Almost a quarter (23%) have pretended to like a gift someone has given them, and one in six (15%) have lied about liking a meal someone cooked or liking the outfit they’re wearing. 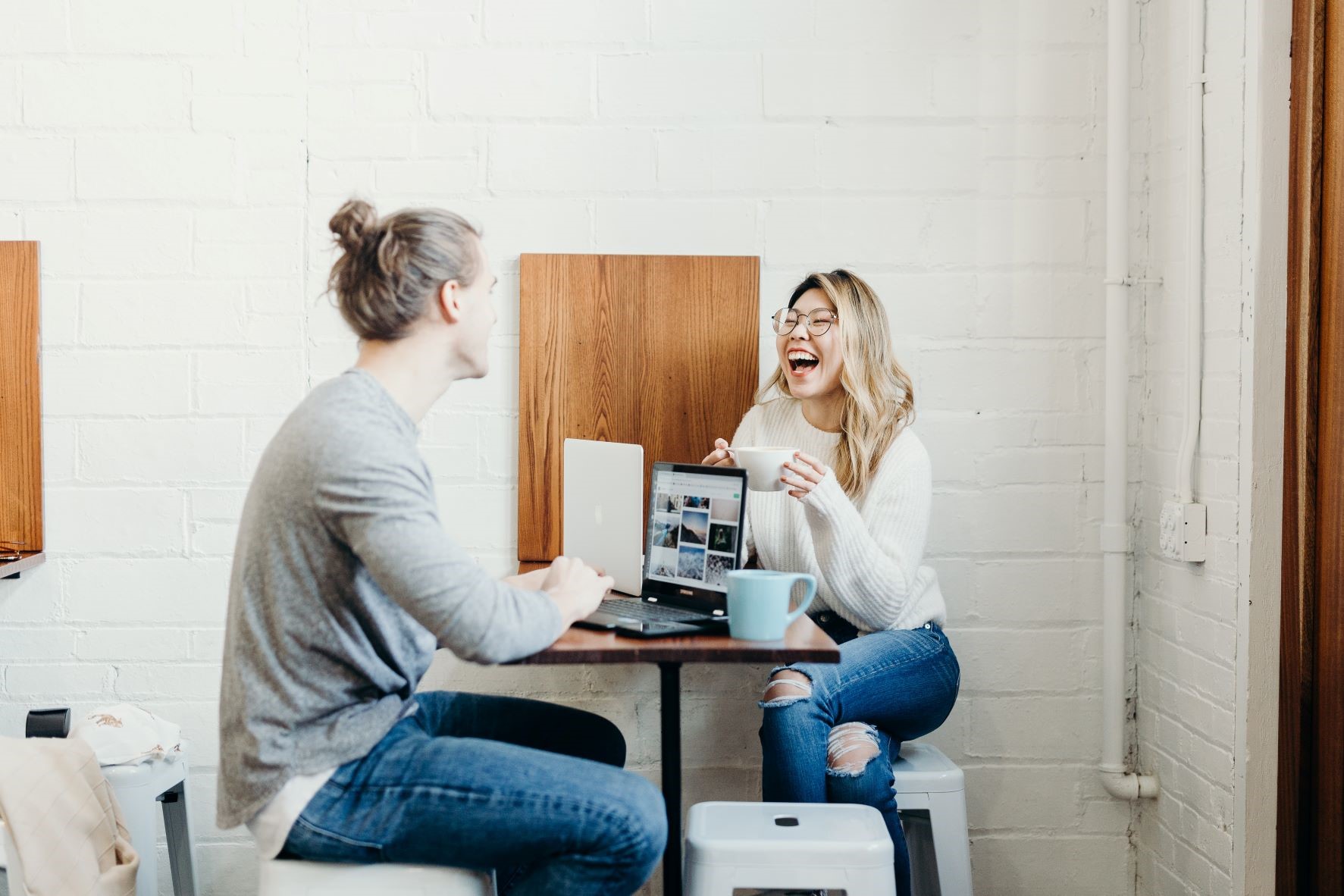 How to spot a liar based on their eyes

Dr Georgina Barnett, Counselling Psychologist at Psychology and Lifestyle, has 15 years of experience in the fields of therapy, coaching, and group facilitation. We asked for her expertise on how facial cues and eye movements can indicate whether someone is lying to you.

“Many people believe that if someone is looking them straight in the eye that this is an indication of a truthful exchange, but actually practised and habitual liars tend to use eye contact to fool you – they engage greater eye contact than the average person to do this,” Barnett says.  “Often, they hardly blink as they try to hold your gaze.”

“Facial expressions and eye contact that is held for too long is usually contrived and can indicate dishonesty. It is a strategy on the part of the liar to manipulate you into thinking they are being honest as they are displaying behaviours we associate with the truth.  For example, when people hold a smile or a gaze for an unnerving period of time, they are often lying but trying to convince you otherwise.”

“Holding a gaze, but with a ‘poker face’ and lack of eye movement is another version of this sustained expression which indicates lying. The liar is usually desperate to control their features, and it is the micro expressions such as a slight sneer, wrinkled nose or closed lips, which can indicate deception in these situations as they are beyond our conscious control”

According to Barnett, there are five key ways you may be able to tell if someone is lying from their eyes... 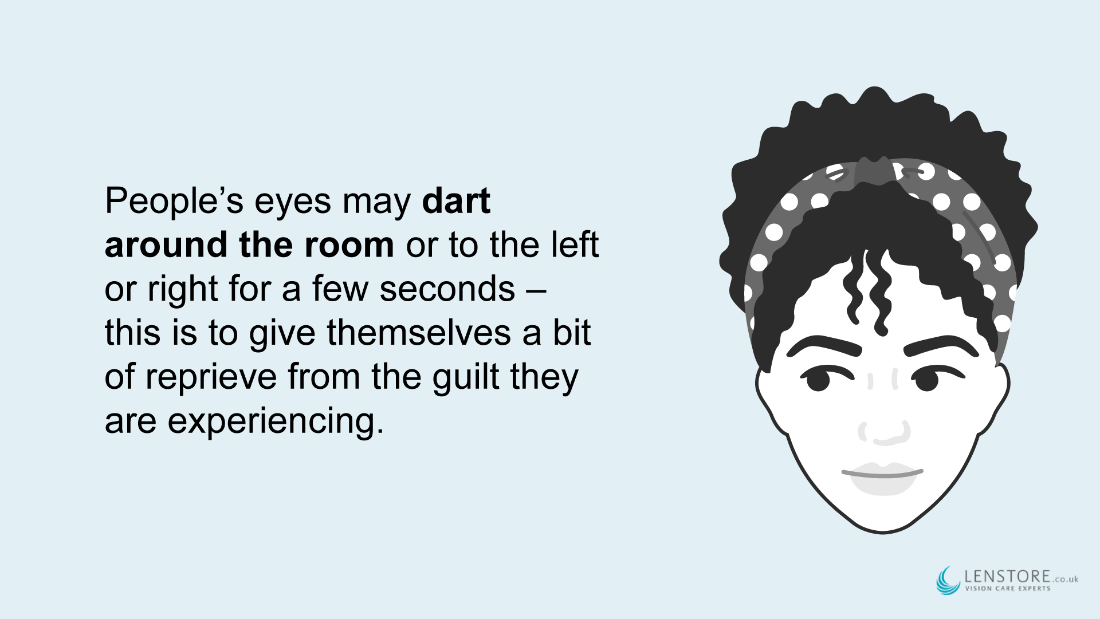 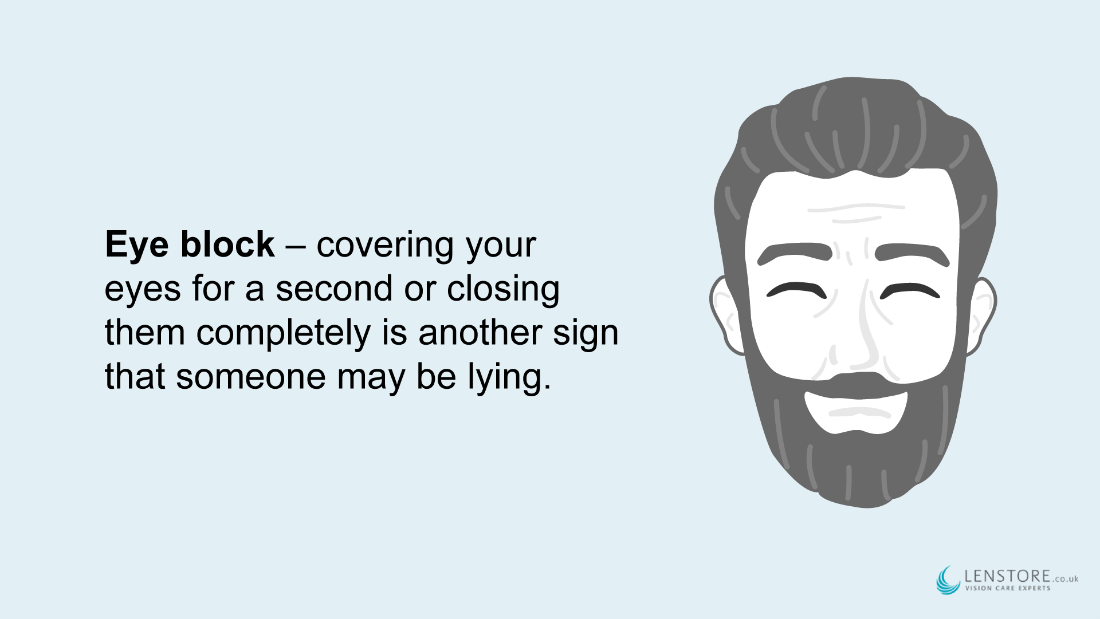 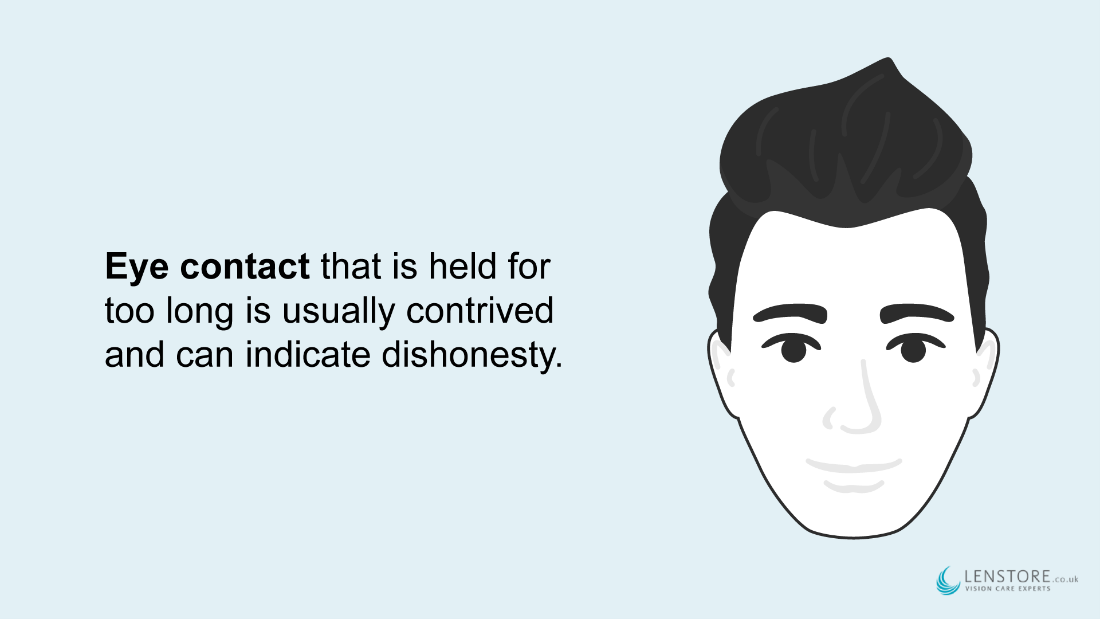 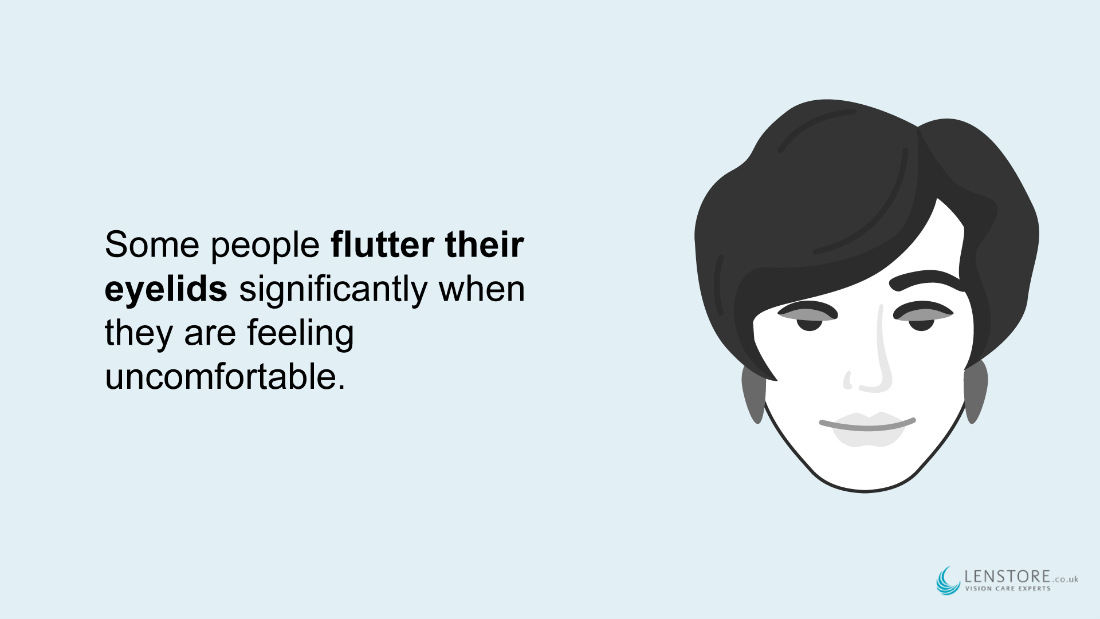 Of course, these indicators aren’t foolproof – there are many reasons a person may look more suspect in a conversation. They may naturally find eye contact difficult, so overcompensate or try to avoid it. And sometimes, our eyes can be indicating things – for example, eye twitching (also known as myokymia) can be caused by stress, tiredness and even caffeine.

Also, regular contact lens wearers that don’t give their eyes a break could find themselves with dry eye syndrome which could mean they need to blink more often. Artificial tears/eye drops can help with this though.

Other cues that may indicate dishonesty

Barnett says that in addition to our eyes, other facial cues and body language may give away lies.

“Always remember that there is no one signal that someone is lying and so look for a cluster of cues and be cautious. When we are uncomfortable (and most people are when they lie, even habitual liars) we tend to create distance from someone, cross the legs with the foot up creating a barrier, or physically lean away from the person.”

“There may be other signs such as tapping fingers on the table or kicking the feet under it – while the liar tries to keep their face composed, other parts of the body will give away the discomfort they are feeling.  This is what betrays them. “

“However, it is important to remember that these are not necessarily signals of deceit, they indicate discomfiture.”

If someone is being truthful, their body doesn’t have to work to maintain a charade, so Barnett says eye contact and facial expressions will align with other gestures rather than being out of sync. A liar may over-compensate with gestures to sell their story.

Of course, these are all visual cues to indicate that someone is lying. If you still feel like someone is pulling the wool over your eyes, we do offer free eye tests for customers – who knows, maybe a clearer picture might reveal the truth.