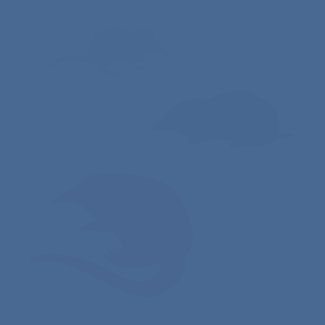 An eyesight test at the opticians usually consists of letters getting smaller but, on this occasion, we have produced an optical illusion where you can test how good your sight is. A variety of things can impact what people can see, they may struggle with certain colours, or they may no longer have 20/20 vision and need glasses or contact lenses.

We have created the below image to test your eyesight. How many images can you spot in the picture? 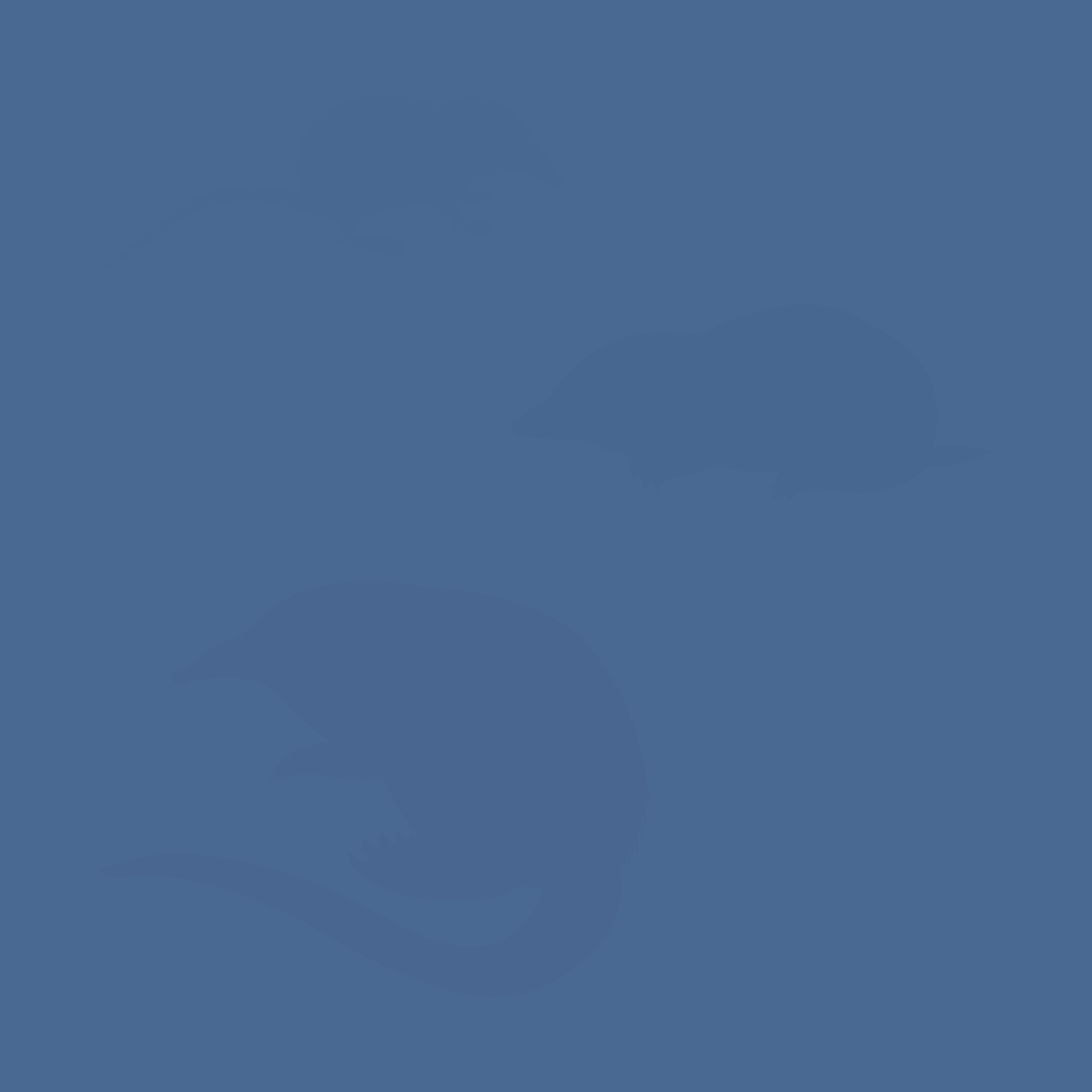 How many images are hidden?

The image contains three different moles, an animal renowned for having poor eyesight with scientists believing they are colourblind and short-sighted.

All three images of the moles are different sizes. While one of the images has 2% opacity, which will make it more visible than the other two, this is the image that the majority of people will be able to spot due to it being the biggest mole too.

The other two moles further up in the image have 1% opacity, yet they differ in size which may make the smaller one increasingly difficult to see.

The first hidden image and the one most people should be able to see is the mole in the bottom left of the image: 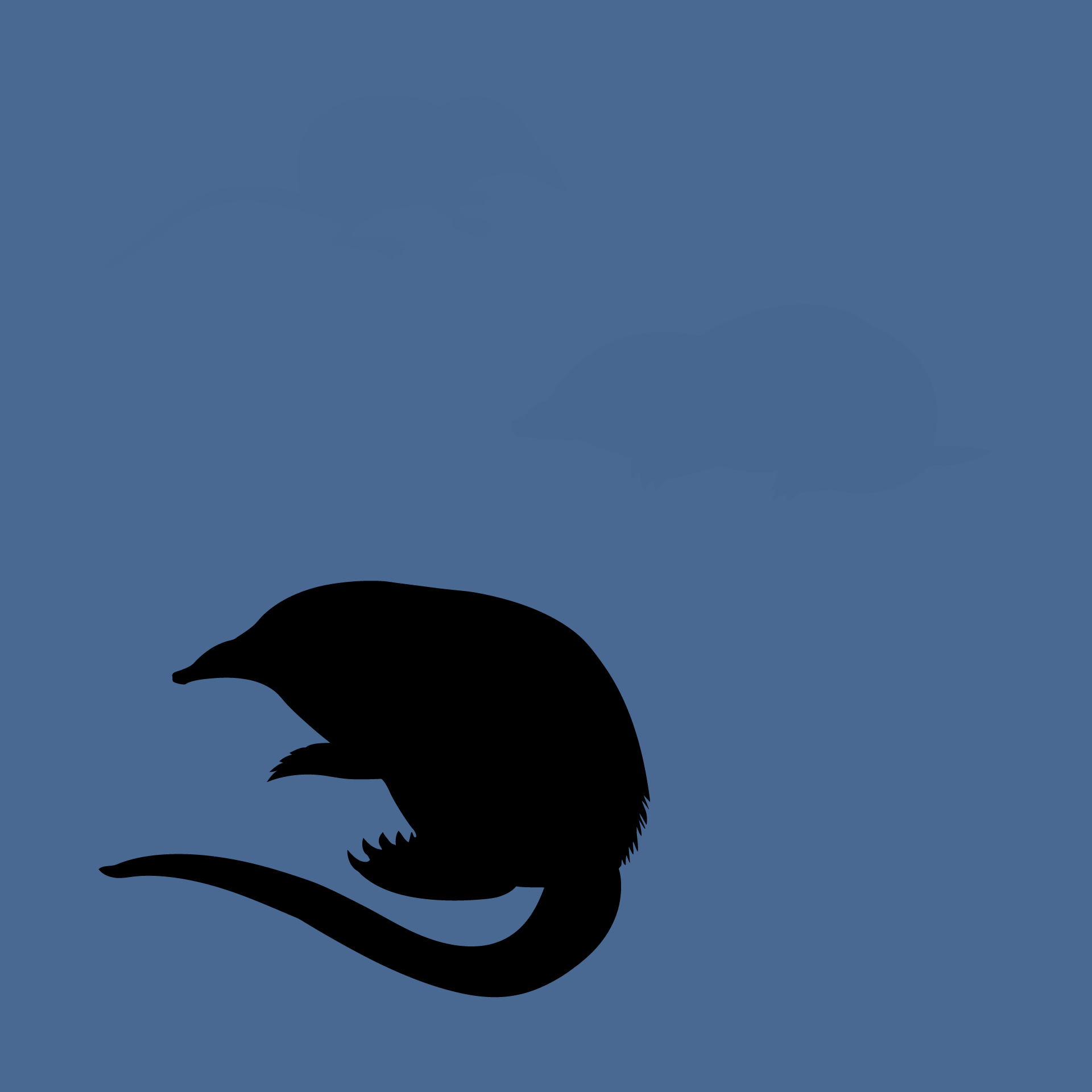 As the opacity reduces to 1% the other two moles become increasingly harder to see, but still, plenty of people manage to spot the second mole due to it being the bigger one: 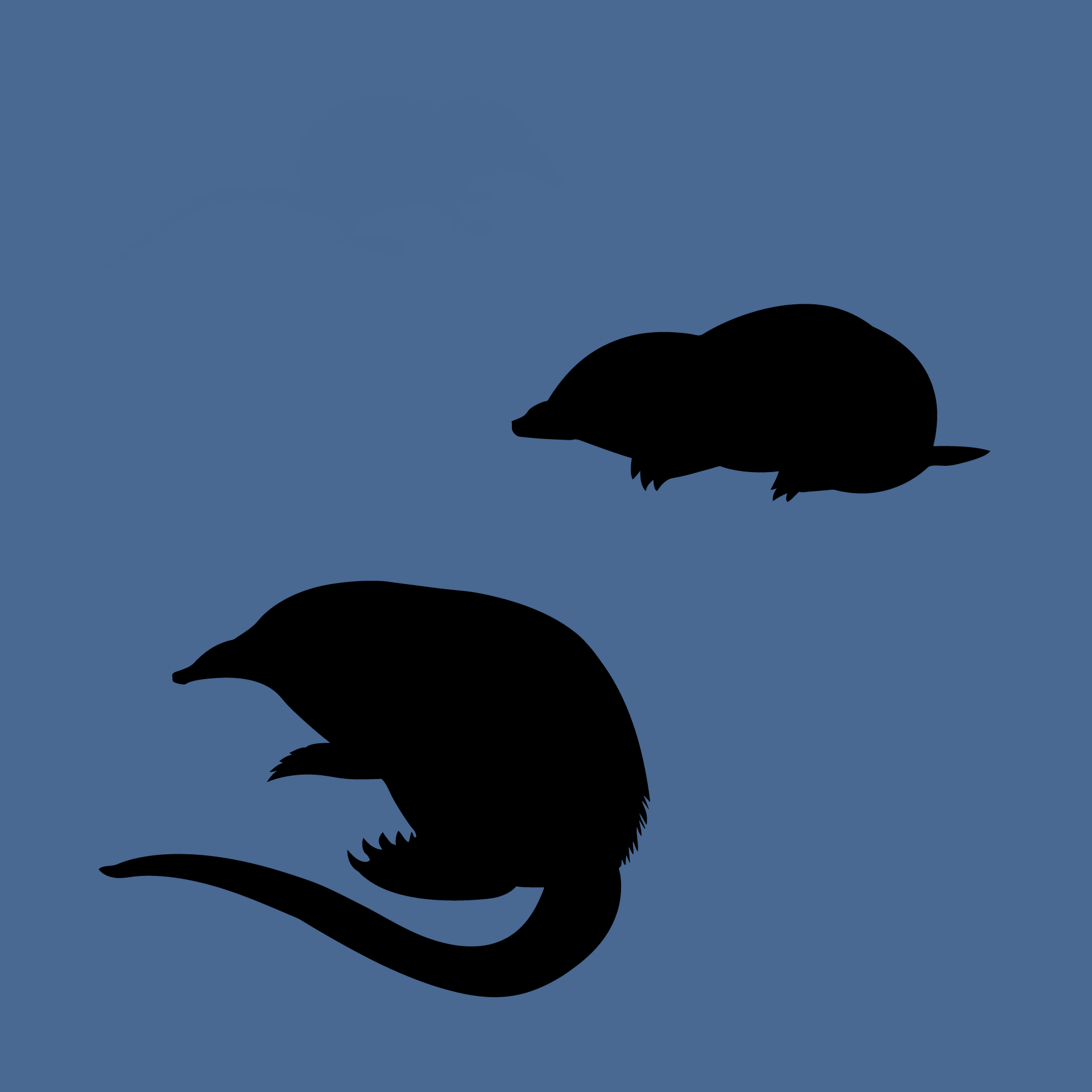 The final mole is the image that may have people thinking their eyesight is like an actual mole. The majority of people can’t see the image at all, some people can see the outline, while remarkably a small proportion of people can see the full image. Although it has the same opacity as the second mole, due to it being much smaller this causes difficulty seeing it.