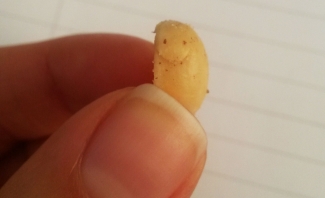 Pareidolia: The science behind seeing faces in everyday objects

Ever tried to look for shapes in clouds, or seen a face burned into your toast? Pareidolia is a psychological phenomenon that causes people to see patterns in a random stimulus. This often leads to people assigning human characteristics to objects.

Usually this is simplified to people seeing faces in objects where there isn’t one.

Why do you see faces in objects? 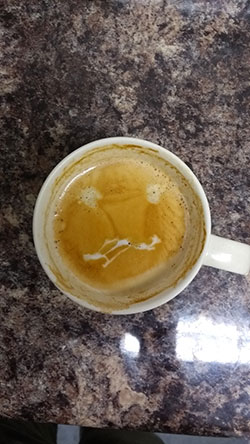 Evolutionary psychologists argue that the phenomenon of Pareidolia was advantageous to our ancestors. They argue that it helped them to survive for the following reasons:

Christopher French, of the British Psychological Society, says, “A classic example is the Stone Age guy standing there, scratching his beard, wondering whether that rustling in the bushes really is a sabre-toothed tiger. You're much more likely to survive if you assume it's a sabre-toothed tiger and get the hell out of there - otherwise you may end up as lunch”. 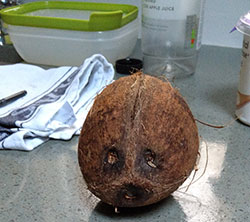 Who is most likely to experience pareidolia?

It is often hypothesised that people who are more religious, or believe in the supernatural, are more prone to pareidolia.

Studies show that neurotic people, and people in negative moods, are more likely to experience pareidolia. The reason for this seems to be that these people are on higher alert for danger, so are more likely to spot something that isn’t there.

Women seem to be more prone to seeing faces where there are none. This may be linked to the fact that they have a better ability to recognise emotions through deciphering facial expressions.

Whoever you are, whatever you’re doing, you can experience pareidolia. Don’t let it shock you, it’s just your ancient survival instincts kicking in. 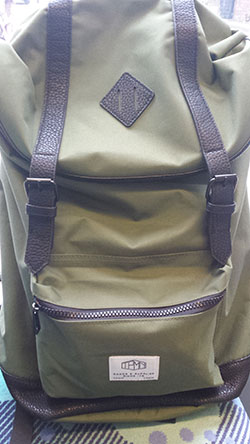 Use of pareidolia in psychology

Some psychologists rely on pareidolia in psychological examinations. Occasionally, psychologists will use the Rorschach inkblot test to interpret a person’s supposed hidden emotions. The test includes an image that is created by dropping ink on paper, and folding the paper in half. The psychologist then asks their patient to interpret the resulting image. In theory, the patient projects their innermost thoughts onto the otherwise random image. However, this method of therapy is widely disputed by psychologists, as it has no grounding in facts.

Pareidolia is often the logical explanation for most religious or UFO sightings. This has led to a lot of money changing hands from strong believers, who claim these appearances are evidence.

In 2004, a ten year old cheese sandwich sold for $28,000 on eBay, because it was perceived to have the image of the Virgin Mary burned onto it.

Why not test to see if you experience pareidolia? Take our test below: