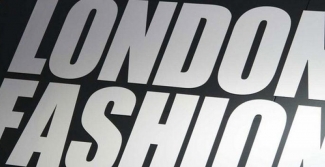 What our stars learned from london fashion week

The Brit Awards follow so soon after London Fashion Week each year, which provides a unique opportunity for the stylists of our greatest stars to replicate the hottest looks. They can draw inspiration from the biggest and best in the beauty industry when it comes to outfit and make-up choices and make sure that all our favourite celebrities are on trend for their appearance at the biggest music ceremony in the Britain.

What were the trends?

What weren’t the trends should probably be the question! From subtle golden touches to bold blue coverage, here are the most prominent eye makeup looks from the catwalk this season as reported by Tanya Burr, fashion blogger:

Nude and natural shades designed to subtly highlight cheekbones and eyes were modelled on Mulberry’s catwalks. 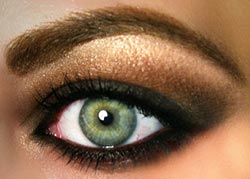 Standing out from the crowd with bold and blue eye makeup shades were the models on the Topshop runway.

If you want to recreate any of these looks, take a look at Lisa Eldrdge’s beauty site as it’s a great resource of video tutorials on make-up looks from popular to quirky.

Now the question is: what did our stars (and their stylists) learn from these trends?
As expected , the stars stole inspiration from the most prominent looks on the London Fashion Week runway…although perhaps not quite in the way you’d expect…

Jessie J wowed the crowd when she arrived to the Brits having undergone a total makeover. Her trademark blunt fringe has been grown out into a long, sleek style with a middle-parting, and her makeup was light and natural. Mulberry inspired?

Dark smokey eyes will never go out of fashion as proved by Aluna Francis, from AlunaGeorge, whose makeup resembled that worn by the models during Jean Pierre Braganza’s show.

Finally Topshop’s blue eye shadow, while bold, did attract some attention…and from who other than Boy George!